2016 Latest Gadgets and their Reviews

Hi friends in this articles we are listing out best reviews about 5 coolest gadgets including Laptops, Headphones and smartphones. And we hope that you people would be posting your own reviews about the gadgets so these technical reviews in the comment box can help others to find the best one. Latest Gadgets, read review.

Technology is changing our lives but have you ever wondered what is coming up next and how would it change our lives?

Though marshal speakers are expensive but has an inimitable legacy of superb sound quality to live up to. It measures 435*193*297mm and weighs 10.5kg and inside the wooden body its body has two 6 inch woofers making it 2.2 stereo setup.

Wow! this is as light as feather, actually you will feel even lighter than that if you are struggling with the handling heavy laptops. And it will prove to be the best one when compared to its rival laptops both in specifications and prices as well

LG gram laptop is very light in compare to its rivals of 15.6 inch laptops so you can say its featherweight because it weighs only 2.2 pounds.

Its seems handy for the people who travels for work and is easily available on amazon at $1100, isn’t it too good to be true?

Why would world’s top most manufacturer will face the challenge?

It has the element which enables it to stand out in the crowed of smartphone market and read ahead and know it to yourself the reason.

Symentium is going to launch world’s most powerful smartphone in July 2016 and the reason behind is its capabilities which are believed to be equal as of any PC or Laptop. It is not only the design which is amazing but the symentium smart phones are IP 67 certified as water and dust resistant.

It will be available with 6GB RAM so it can beat any PC or laptop, plus you would feel the whole world in your palm. It raises the bar and will make many top manufacturers a run for their sale and the phone can be pre-ordered at indigogo.com.

This is the first smartphone which is buoyant and water resistant as well, believe it or not, this smartphone comet core has three fins, supposedly pops out when the phone hits water. And one more unique feature in the phone is that it can detect your mood also. It is coming with its own bubble messenger platform adding to its unique specifications making it the latest technical adventure.

Yes, I-phone 7 is searched million times on the internet now in 2016 and probably if market is to be believed then sale of I-phone 7 would make its own records because it will be a treat to us if apple releases I-phone 7 and7 plus this year.

If rumors are to be believed than people are already giving shapes to their next apple phone before its actual release and are really curious about the launch date. Yes, we can expect I-phone 8 in the year 2017 but this year can be only for internal change in the design of I-phone and not in the external design as per the resources say.

Since apple has a trend of keeping the exterior design at least for two years so we can presume that new phone will be same in the design with some unique internal features loaded. However, the majority of media source have been hitting us recently suggest this might not be the case. Still there are handful of leaked stories but we have a real picture of what would be coming if sources are to be trusted then you will see the next I phone with these features.

Latest VRs are making Revolution in the US Market

I phone 7 expected date is 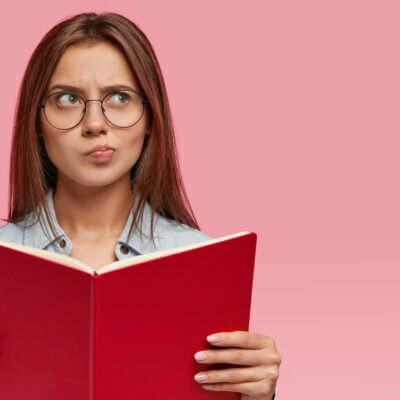 Finding the Perfect Gadget For the Geek in Your Life