Every industry (and its consumers) has been caught in the throes of mobile fever. We’re all atwitter about it, and with good reason: today’s consumer is not merely comfortable using a mobile device, she expects to interact with brands this way. Indeed, an April 2013 study shows that 93% of US internet users own a mobile device and, more importantly for marketers and developers alike, three-quarters of smartphone owners access the web on their phone.

Given these numbers — and especially given how we feel when we can’t get our hands on something — why aren’t more brands building apps?  It’s because there’s no such thing as “general purpose app.” If you’re marketing something to people at large — whether it’s a product, a service or even an experience — you’re probably going to need more than one app. Each of those apps will serve its own particular purpose and be part of a larger system that can help you achieve your business goals.

You may want to optimize getting the word out about your brand, for example, so an effective mobile strategy might involve an app that lets people find nearby points of interest (like the nearest store) while another could offer coupons for nearby items or services on offer. Maybe you’d like to boost some aspect of customer service; in this case, consider building apps that let staff assist users with common problems via video chat.

Perhaps you’re looking to build engagement among existing customers…and who isn’t? In this case, you might create an app that lets them share their experiences with other users, as well as redeem mobile coupons and even place orders for products or services via the app. And those are just a few ideas — there are plenty more ways to leverage the power of mobile apps to transform your business.

Mobile app development is difficult. Maintaining them is even harder. To help ourselves (and others) develop better-quality apps, my team at Capital One Labs developed a method called Quality Time.

The method has five key steps:

The goal of Quality Time is not to make it easier for us engineers to code but rather to make it easier for our stakeholders — marketers, product managers and others — to understand what we’re building, why we’re building it and how users will react when they use it. And, in an effort to make sure that everyone understands what he or she is responsible for during each step of the process, Quality Time can be applied to both new builds as well as updates/rebuilds.

You’ll see the whole method in action in this article. We’ll work with a fictitious app that lets you order food from your favorite local restaurants…and then pick it up when it’s ready. I’m going to walk through each of the steps below so you know exactly what you need to do before you start building your next mobile app!

First and foremost, you need to understand what problem you’re solving for your customers — and that requires talking to them. If they don’t care about it or even think that it’s a problem in the first place, then it isn’t worth pursuing. It might help for you to try to picture where people are when they use their device. Are they on the go? At home? What kind of problems is this app help solve for them in those contexts?

The actual product itself is not as important here; we won’t get into features or user interface design. Rather, our goal during this step is to define the core problem that we want our app to solve so that we can move on to the prototyping stage and concentrate on the app’s functionality.

When we first start thinking about an idea, it can be hard to tell how well it will really work. It might seem great in theory, but you need a way to test whether people will actually engage with your product before investing too much time and money building something they won’t use.

By using paper prototypes, for example, we can begin testing our ideas without writing a line of code or spending a lot of money iterating on them. The goal is just to create a basic flow that demonstrates how users will interact with your product — e-commerce apps might have a different flow than messaging apps, for example.

Working from our problem statement, we can start to sketch out some of the screens that users might see when using our app (and what they would do on each one). And, once we’re confident that people will actually use our product, then it’s time to move on to the next step…

Which is testing your prototype with real people who fit your user profile (assuming you don’t already have access to them!). There are different ways to conduct this test; you could go old-school and recruit some candidates, give them tasks to complete while thinking aloud or even record them as they use your prototype. Either way, make sure to ask questions throughout about whether people understand what they need to do and whether it’s actually working.

Once you’ve got a good idea about how your users will interact with your app, it’s time to start building! But before you do, make sure that you go through the next two steps — they’ll be important when it comes time to test your final product…

If the first version of our app isn’t generating a ton of interest from our target users, then there must be something wrong with either our problem statement, prototype or test. That means we need to iterate on each one so we can correct the problems and get closer and closer to creating an app people really want.

For example, if people don’t understand what they’re supposed to do in your app at all, then you might need to revisit the problem statement. If your prototype doesn’t seem to be working for them, then go back to step two and make some changes. And if people are having trouble completing tasks with your app, then it might be time to try increasing the functionality or changing some of its features…

Once you’ve iterated on your idea enough times that you’re confident that most people will actually want it, it’s time to launch!

But just because this is how everyone else launches doesn’t mean that this has to happen for you! For example, an e-commerce app might first release a Minimum Viable Product (MVP) on a smaller market before launching in larger ones. Or maybe you’ll choose to focus on building up your user base before launching. And an app designed for social media might want to launch with some press coverage under its belt.

The only way to find out is to keep iterating until you’re comfortable that it’s time for people to use your app! Just remember that this is just the beginning of how long the process of building an app will be, so don’t get too overwhelmed…

Why are lots of cake flavors available only online? 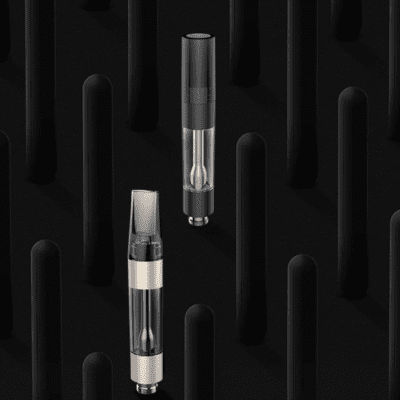 What is a 510 Cartridge and How Does it Actually Work? 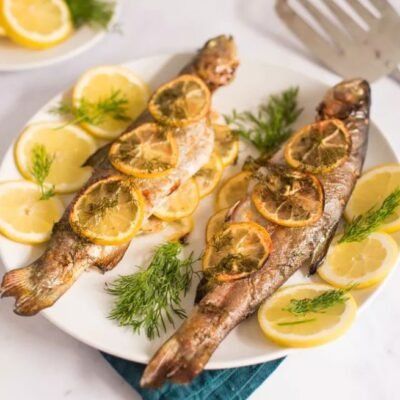 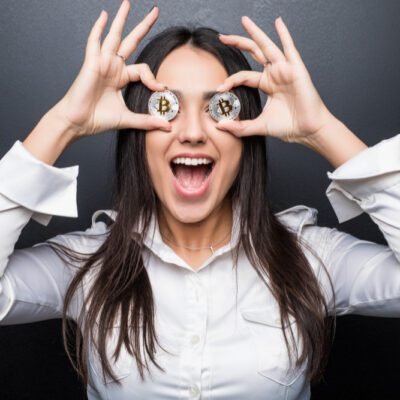 Trading Bitcoins – How to Get Started?