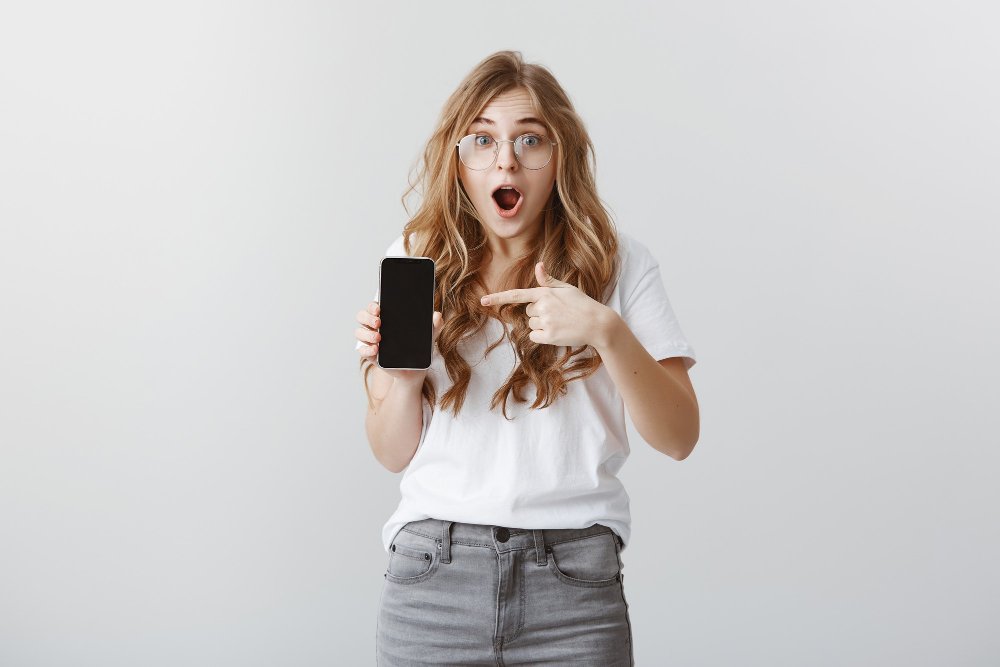 Swift is one of the powerful programming languages in iOS operating systems. Developers love it for its effectiveness in quick development. In this blog, we are going to speak about various advantages of using Swift language in developing iOS apps. Let’s have a look:

Swift is open-source, which means that it is open to everyone for creating iOS apps and also lets developers contribute to its development. Engineers can share their implementations on bug fixes, code reusability, and numerous other improvement ideas.

Swift owns a simple expressive syntax, which is easier to understand, relative to Objective-C. Hence, developers can write less code for more output, and this results in faster coding and quick problem-solving. It also encounters fewer errors as a result of lesser coding.

Swift enables developers to define and remove bugs prior to code compilation. To avoid code crashing, Swift initializes variables before they are needed, and it also monitors arrays as well as integer overflow with autonomous memory management with ARC.

Swift also undergoes null pointer improvements preventing its objects to be null by default. It ensures a cleaner as well as a safer code without any errors through its compilation.

Swift allows managers to seamlessly scale the development teams on a project, adding developers as they are needed.

This happens because of the simplicity, precision, and comprehensibility of the language. Developers who know Java, C#, Python, and C++ can easily do Swift because of their similarity.

Swift can be easily combined with Cocoa and Objective-C. Software developers interchangeably employ Objective-C in Swift and Swift in Objective-C. Interoperability is particularly used for longer and bigger projects as developers can use the most suitable features of the language in the project.

Swift takes a number of components from C while in tandem bringing a host of features, enabling developers to write error-free and robust code. It definitely deserves acknowledgment for being one of the most powerful languages to create engaging, and responsive mobile apps. To begin your first iOS application or upgrade your existing one, get in touch with a mobile application development company.