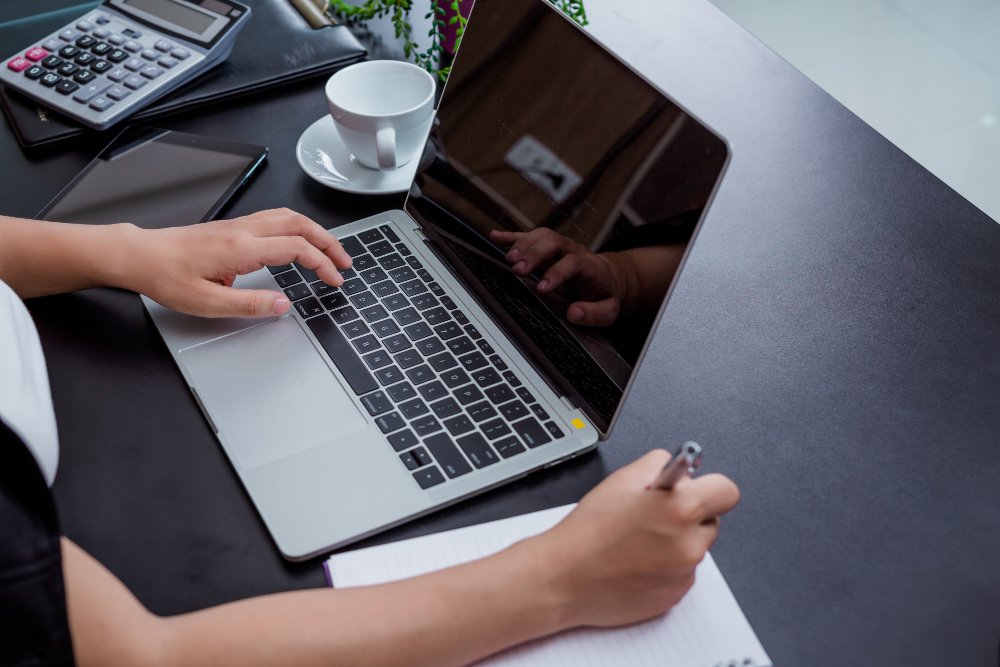 It provides visibility into Apache’s infrastructure and allows users to make better decisions about their Apache deployments. Customers who want to optimize their Apace hive environment without having the resources or skillsets in-house can take advantage of this.

The Apache Airflow monitoring services allows you to monitor Apache airflow deployment in your organization or client’s environment so you can optimize it for success.

You can track performance metrics such as job runtime statistics and task over time graphs which help identify when jobs are running longer than expected. Identify the root cause of problems that affect Apache airflow tasks in production environments by identifying what’s causing them from a business perspective – not just from an ops standpoint.

By tracking this information on an hourly basis throughout the day or providing root cause analysis is key for many organizations as it allows teams to identify, critical issues that will be spotted before they affect production systems significantly impacting business KPIs and SLAs.

Track performance metrics such as job runtime statistics and task over time graphs which help identify when jobs are running longer than expected so you can optimize your scheduler for success.

By tracking this information on an hourly basis throughout the day too much time could be expended on running DAGs. Apache Airflow monitoring services can help you identify these issues before they become a problem, allowing for faster resolutions and improved performance.

Identify operators that are causing your Apache airflow jobs to hang or fail by tracking operator run times over time. This allows users to see which operators are taking the longest amount of time to complete their workflows in order to solve any potential issues with those particular operators including sizing them correctly or even moving towards developing new ones if necessary.