Handy Looks at The Benefits of Microtransactions In Online Games 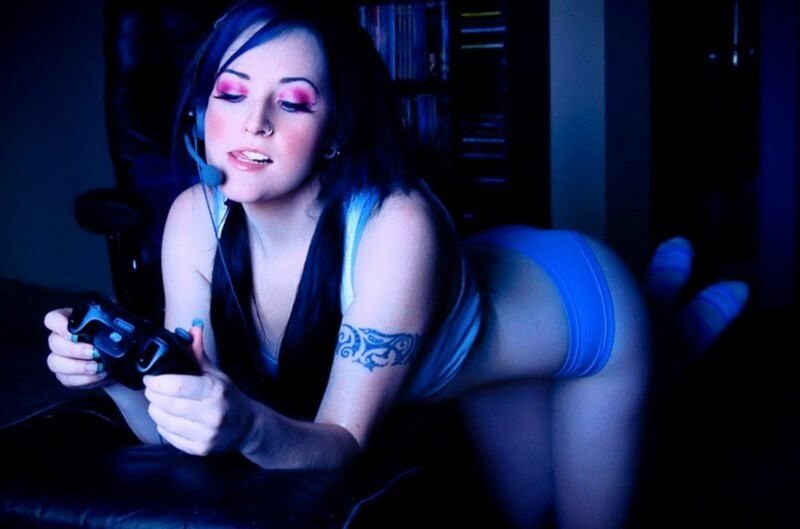 Introduction – Handy Looks at The Benefits of Microtransactions In Online Games

Most gamers and critics believe that microtransactions in games are a bad feature. However, Handy believes that is not strictly correct.

Although it is true that greedy game companies such as EA and Ubisoft have tried to leech away money from gamers by exploiting this model, many indie game companies have proven that both gamers and small game developers can benefit mutually from such a model.

It is also important to understand that we don’t support the ‘loot box’ feature which the big game companies have tried to pass on as a form of microtransaction.

Here are some benefits of microtransactions in online games:

1. It makes it possible to develop good Free-to-Play games – Developing a good game takes a lot of effort and money. That’s why most free games lack the fine refinement, story, or visuals of big-budget games. It’s simply not possible to produce a AAA title without a big-budget or not sustainable for the developers to create good games and then release it for free to the masses.

However, not everybody would be inclined or able to purchase paid games, especially from indie game developers that don’t have enough reputation on the market. That means less user-reach for the developers.

Free to play games featuring microtransactions don’t require any money upfront to play. However, they allow the players to support the developers.

As a result, the developers reach a wider user base, get the revenue they need to keep developing future games or improve the current one and offer a free to play game that is much better than completely free games.

2. Developers can continue to improve their games and provide free updates – Many popular online games such as CS: GO, Fortnite, Dota, LoL, Overwatch, etc. wouldn’t have exploded in popularity or even exist without depending on the free to play model, something which is only possible for games that feature microtransactions.

Unlike one-time paid games, free to play games attract a much larger audience and the microtransaction feature continues to bring in stable profits for the developers.

As a result, developers can continue to fix bugs, add more content, refine the games with time, all without any additional cost to the users.

3. It offers players to customize their gameplay – Games such as Fortnite allow the users to directly purchase in-game currency that can be used to buy items such as skins, battle pass or unlock hidden features.

Although such items are not necessary to enjoy the game or win it, it adds another layer of excitement and allows the player to progress faster.

Overall, with the new skins, or other types of accessories, players can create their own personas.

4. It contributes to the growth of eSports – eSports have exploded in popularity in recent years and it was only possible due to free to play online games such as CS: GO, Fortnite, or Dota 2. The continuous feedback from users, the frequent addition of new content, and the stable flow of revenue have created a virtuous cycle.

Handy believes that microtransactions can be a good game feature if developers don’t solely focus on squeezing money from gamers and provide a fair way to play their game without investing money.

Good games and developers automatically attract great fan-following and gamer strive to help such developers on their own. 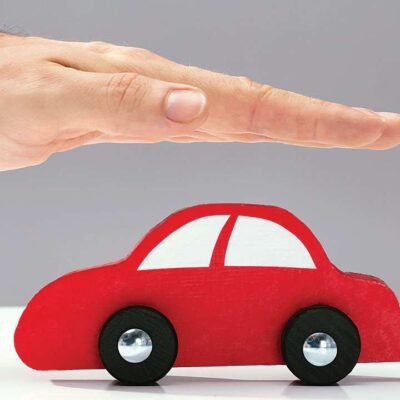 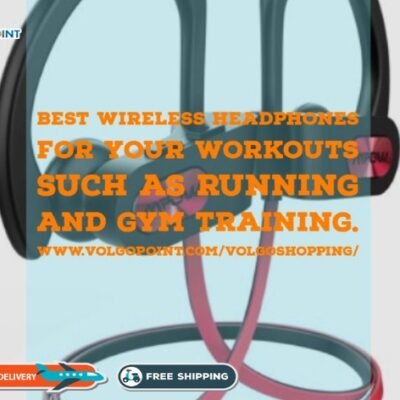 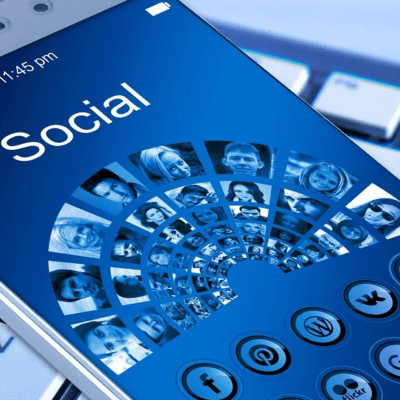