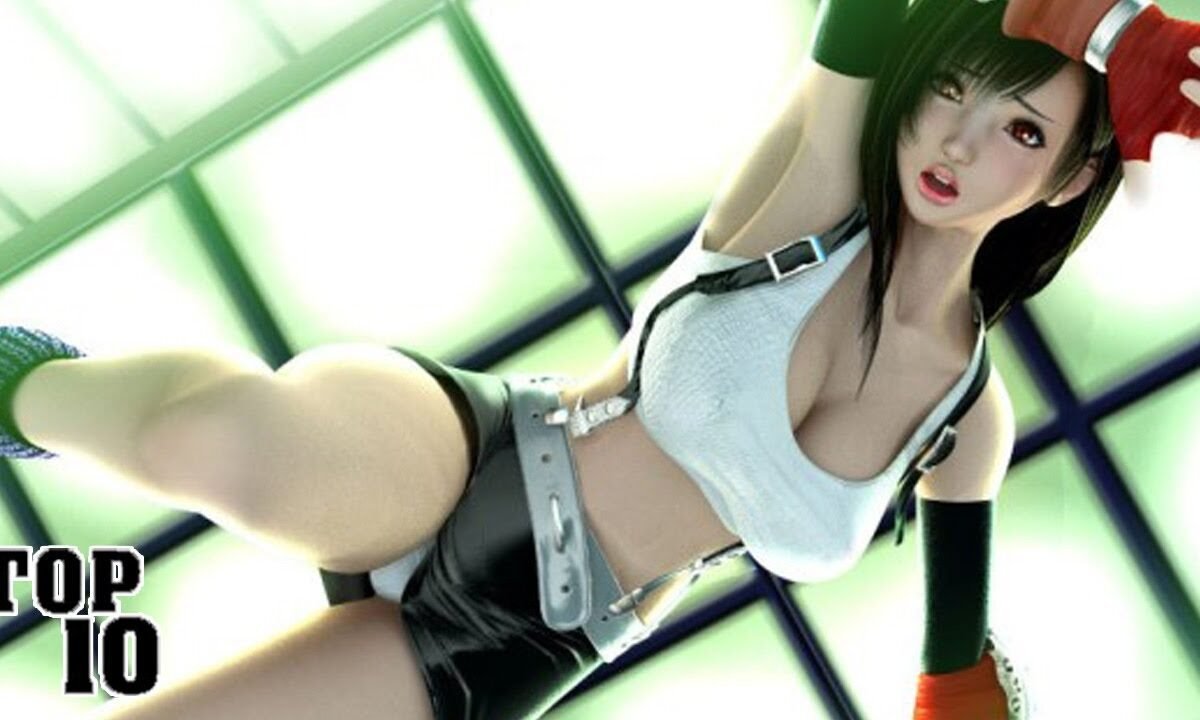 Best Free Android Games in 2020- According to many gamers, mobile games are stamped, not complex enough, and constantly require real cash investments, such as buying experience, boosters, chests, etc. Indeed, some mobile games do this. But there are still quite a few mobile games with good graphics, an interesting storyline, or simply addictive arcade gameplay, to enjoy which you do not have to invest more than your time and effort. You will find such games on this list.

Alto’s Adventure is the best side-scrolling game in which your character automatically slides to the right on the board, and you control his jumps (press to jump and hold to perform a trick). In the process of sliding, you must avoid obstacles and perform certain tasks (for example, drive a certain distance or save fugitive llamas). All this takes place against the backdrop of the most beautiful minimalistic desert landscapes and accompanied by a pleasant soundtrack. There is also a Zen mode, which has no obstacles or challenges, where you can simply drive across the sand dunes enjoying the game’s aesthetic.

Asphalt 9: Legends is the ultimate racing game where you will find dozens of realistic most elite cars, including brands such as Ferrari and Lamborghini. And in these premium cars you will conquer the roads of Venice, French Guinea, Nevada, New Zealand, and other scenic landscapes of our planet. By default, the game has automatic control of the car (touch drive), but for more realism, you can make it completely manual. You can defeat rivals in the single-player story campaign, or you can compete with 8 other players in multiplayer.

Brawl Stars is one of the most notable free PvP games with luscious graphics and many game modes for every taste. Here you compete with gamers from all over the world and can collect the best collection of characters and skins that will set you apart from others. One of the most popular game modes in Brawl Stars is Crystal Capture, where teams try to be the first to collect ten crystals. No less popular is the encounter mode (battle royale), in which only one of the many players must survive (and win). Inside the game, you will find several more interesting modes (broadball, robbery, the reward for catching), as well as in-game events and championships, for which you need to pass an in-game selection.

A massively multiplayer 3D first-person shooter that requires reaction speed if you want to win. This is a kind of analog of CS for mobile devices, in which players are divided into two groups: terrorists (Breach) and special forces (Coalition). In the main mode, terrorists must plant a bomb and guard it until the explosion occurs, while special forces rush to break through their ranks and defuse the bomb. There is also a team fight to the death with a time limit and an arms race mode. You can join clans and create your own clans for joint victories. Also, each player can create game rooms with the selected type of game and close rooms from other users.

Hearthstone is a collectible card game with colorful graphics, thrilling PvP duels, characters from the World of Warcraft universe, and intuitive gameplay that will appeal to even those players who have not yet participated in card battles. Each card that you meet in the game has its own peculiarity that can affect the course of the game. So choose your cards wisely and build your most powerful deck. At the end of the battle, each player receives a certain number of points, regardless of whether he won or lost (the winners get more). The received points can be spent on new cards or experience needed to get a new level.

PUBG Mobile is the now legendary PvP shooter with several game modes, among which every player will find a suitable one. In classic mode, about a hundred players find themselves on a large map, where weapons, ammunition, and other equipment are scattered in random places. You must actively select the necessary means, shoot other players, and dodge enemy bullets. The last survivor will be the winner. At the same time, the maps are impressive in scale and variety: here you will visit the jungle, cities, and the tundra. There are also exciting and dynamic modes like Playload, 4v4 team combat, and zombie modes.

Realmcraft
Realmcraft will be the best option for those gamers looking for a game similar to Minecraft, but only free. In this 3D construction sandbox, you will find everything you need: a dynamic survival mode in which you have to overcome dangers (such as hunger, lava, and enemy mobs) and a creative mode in which you can build anything carefree using unlimited resources from inventory. There is also a Worlds mode with 30 ready-made worlds, where you can invite a friend to build together. And if you want to meet and fight players in real-time, then go to the mini-games section and play egg battles, snowball battles, and bed battles.

Vainglory
The first cross-platform MOBA game that can be played from mobile. It is remarkable in that it allows you to plan as deep strategy and tactics as in PC and console games. And overall, Vainglory’s graphics and special effects are in line with AAA projects. Here you will find the necessary mode for those who like fast dynamic battles who do not have much time, and for those who want to enjoy a full-scale battle, slowly thinking over all the actions. Also, you will be amazed by the presence of more than 48 characters with different play styles and different combo attacks.

See Also: Games and their Reviews

Can’t Afford to Fix your Truck? Sell It Anyway! Here’s How!

How to Protect Websites Via Free Security Scans?