Difference Between The Trimmer And An Electric Shaver?

For the uninitiated, India’s grooming industry has presently crossed the staggering Rs 5,500 Crore marks. A large chunk of it is attributed to men’s facial and head hair grooming. The pertinent question here is ‘Why’ and ‘How’. In that case, let us try and unravel some of the reasons. In earlier days, grooming for men meant a soapy scrub to the face, a face cream after that, depending on the weather, combing down of facial hair if any, and off-course head hair, in whatever individual style one desired. There were a couple of set patterns on both fronts to emulate and try out. The options were, however, not too many, and the requirement for it was also less.

Over time, man evolved further and, in doing so, began to observe himself more closely. Realization dawned on him that a lot more could be done with the facial and head hair to alter his overall look completely, enhancing his persona and boosting his self-confidence level. The fact that he could try out different styles without much ado. Alongside him, the definition of masculinity was also evolving.

The man began to use the razor, as we know it, more creatively. Slowly, shaving preconceived ideas started to dissipate, making room for more experimentation with the moustache and beard. The look had to be more in sync with one’s personality and style. However, the actual act of style shaving was not as easy as it seemed. After all, the nicks and cuts, more often than not, were invariably there, and the result always left more for the asking.

To attain the neatly shaped bearded look, the Trimmer is handier. The hair on one’s beard can be cut evenly, using the adjustable blades and combs, which come in different sizes. One can trim one facial hair in just about any style one desires.

However, the ultimate shave is not very smooth, but the time spent on shaving reduces dramatically. The Trimmer is portable and easy to carry. The most convenient feature is that it leaves no nicks and cuts despite the speed with which it shaves. In all, one can safely say it is skin-friendly.

In the electric shaver for men case, the resultant shave is always a close one, invariably leaving one’s face feeling soft. Large areas are covered by it, gently and yet fast like skull shaver for men. In this case, too, there are never any residual nicks and cuts anywhere despite the close shave. I hope this has created awareness enough to make an educated choice when buying, suiting your aim and desire. So here are to the new you.

The way to choose the right chemical organizations? 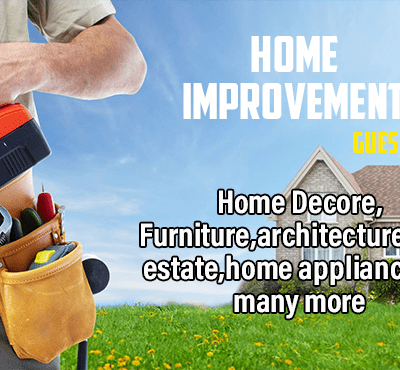 How To Get Best High-Quality Backlinks 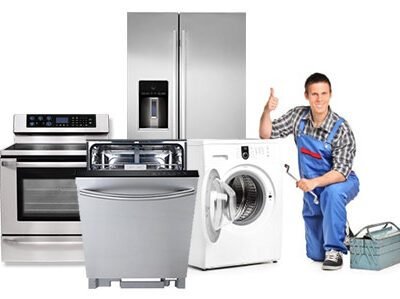