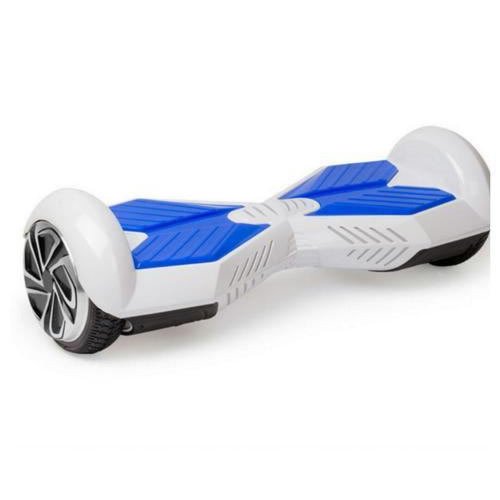 Hoverboards are coming back into the market of America because previously due to some safety issues they were taken off from the reach of public. Every Thing you need to know about this Hover Board, read review.

Every Thing you need to know about this Hover Board- But now with all safety including the chief concern of batteries and chargers are meeting American standards and that is why you can go ahead and enjoy their ride.

Swagway is now a good name, yes recognizable as well and the CEO Johnny Zhu recently showed people the latest Swagtron, which is fully loaded with safety features and in the market you can buy them at very affordable prices $399T1 while $499T3 and good thing is both are meeting high standard of safety and comfort.

It has UL2272 Certification and senses to self-control and many other features.

Since it has UL certification, then it has all cleared ways to be available in the whole US so when that happens you all would enjoy self-balanced scooters.

Something new has happened

So guys wait until this awesome product reaches to everyone’s house and we can enjoy that together. Till the time keep following us on social media and never forget to give your own reviews in the box below.

And since hover board might have not met all safety measures yet so it may takes several years before you see them in every hands. But still with some crazy features, these hover boards have won many hearts already. keep yourself updated, just visit our blog daily.