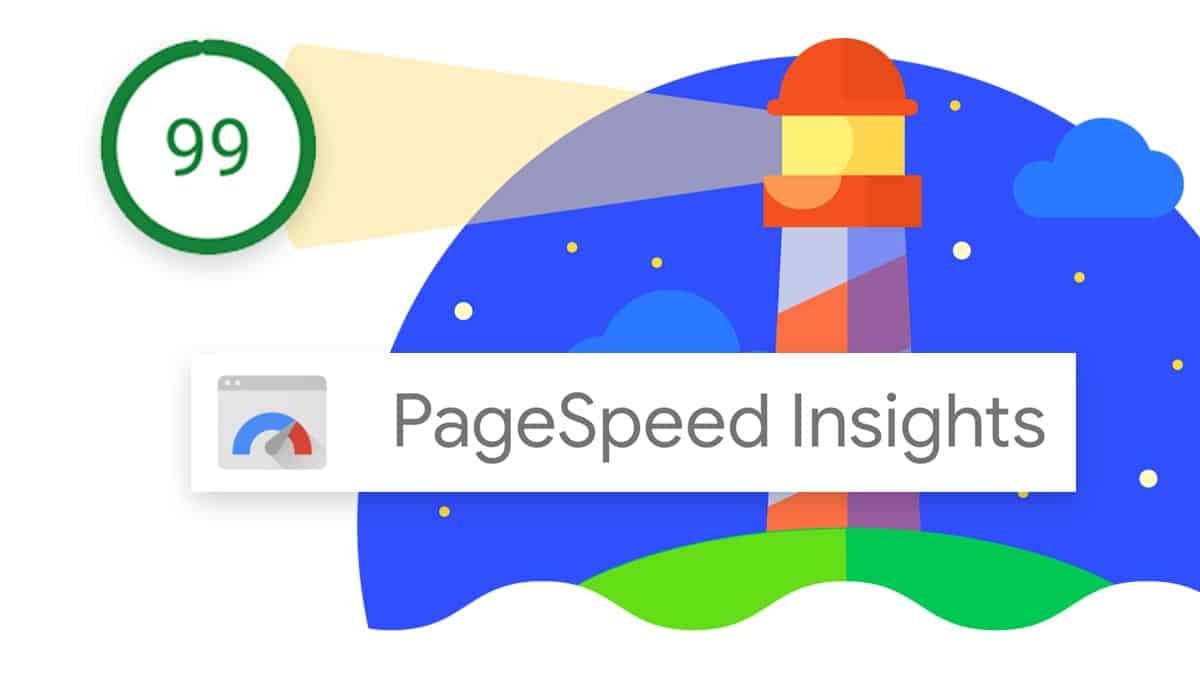 The algorithms Google uses to rank web pages in its search results change constantly. Years ago, there wasn’t much more to a page’s ranking than the number of visitors who landed on it every month. Over time we saw meta tags and keywords start to factor in, and then as page designers and content writers got a better grip of the concept of SEO, backlinks, originality, and other determiners began to factor into rankings, too. Google Starts Measuring Loading Speed For Web Pages, read the full article to know.

Now there’s another thing for web designers to worry about – the speed at which your page loads.

Effective immediately, the version of Chrome that Google uses for Android devices will begin to measure the loading speed of web pages. If your page loads at a pace that Google thinks is reasonable, it will receive a ‘fast page’ label on search results. The company has not – yet – started penalizing companies for having a slow loading page by ranking them lower in search results but hasn’t ruled out doing so in the future.

One of Google’s primary focuses for the next twelve months is improving the end-user experience of people who use Chrome for the majority of their web browsing, and speed is close to the top of their considerations. They want the internet to start moving faster as we head toward the 5G era, and slow, clunky pages don’t fit into that ideal.

The Best Way to Get Your Website rank in Google, Check Its Load Time

If you’re an iPhone user or do the majority of your web browsing on a desktop or laptop computer as opposed to a smartphone or another device that uses Android, you might wonder what all the fuss is about. That’s because you’re increasingly in the minority.

These days there’s far more web traffic coming from mobile phones than there is coming from laptops, and most people are more likely to visit a web page on their phone than they are on their home computer.

Some industry sources and media commentators even believe that, based on current trends, the concept of buying a laptop will be alien to us within no more than ten years on the grounds that we’ll have no reason to do so.

Phone speed and processing power have almost caught up to laptops already, and as phones can project onto any smart screen, there will no longer be any need to have anything as bulky and cumbersome as a personal computer. If you do have a ‘carry around’ computer of some kind, it will probably be a tablet.

The system that Google is using to calculate the speed performance of web pages is called ‘Core Web Vitals,’ and its work can be seen if you press on hold on a link on your Android device before clicking to access it. Above the list of options for browsing the page or copying the link, there will be a tick mark followed by the words ‘fast page’ if the page in question has met Google’s (thus far unknown) standards.

The company hasn’t published information to let us know what it does and doesn’t consider ‘fast’ – so web page designers are a little in the dark when it comes to working out what standard they should be aiming for – but we do know that raw speed isn’t the only factor.

Pages are also assessed based on their responsiveness while the page loads, and the stability of the page as it loads. To put that another way, if your page is of the annoying type where images and text move up, down, left, and right as elements around them load within frames, you’re going to struggle to meet with Google’s approval.

If Google decides to start using page speed as a decider when it comes to where pages rank in search results, that’s probably bad news for anyone with a slow page.

If you run a popular web page that relies on catching passing ‘traffic,’ this might be a good time to assess the speed of your page and make cutbacks where you can. Auto-playing video files and large high-resolution images are probably out. Minimalism is probably in. For a hint as to how to make this work from a business perspective, you could do worse than look at the way online slots websites arrange their games and other attractions.

Casino site are unique in that they’re always bright and colorful, but they contain almost no images other than those that are directly related to the games on offer. The industry they operate within is highly competitive, and if their pages take more than a few seconds to load, their potential customers will give up and head to a rival online slots website instead. All of their sites (or at least the successful ones) tend to be lean and built for speed, and they make fine templates for other types of web-based businesses.

While Google’s decision to focus on speed is understandable, the timing is strange. As we alluded to above, we’re about to move from the 4G era of connection speed to 5G. When everyone’s using 5G, page loading time shouldn’t exist unless the page is hosted on a slow server. Gigabytes of data can be transmitted in a single second, and the concept of anything buffering or throttling will become a thing of the past in the same way we think of dial-up modems today. Penalizing speed when speed isn’t an issue for the majority of people accessing the pages seems like a strange concept, but we presume that Google has its reasons.

Some Tools To Check Website Load time and Performace

The new ‘fast page’ labels are visible in Chrome 85, which is currently in beta testing and available to developers. Assuming that all goes well, it will be rolled out across all Android devices in the near future.

The majority of casual Android users probably won’t notice any difference at all when the update happens, but developers might want to get proactive now if they don’t want their pages to experience a sudden and sharp drop. Nobody knows precisely when Google will start using this information to rank pages, but we do know it’s an inevitability. You won’t be able to say that you weren’t warned when it eventually happens, so this is a good time to get one step ahead of your rivals and tune up your page for better speed performance!
See Also: Netflix-starts-closing-disused-customer-accounts 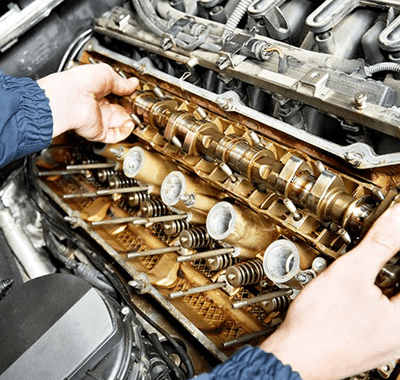 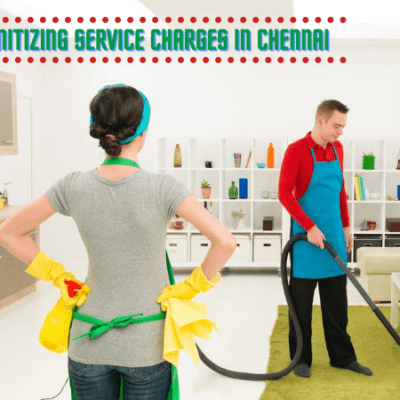 By  Get Pest Control 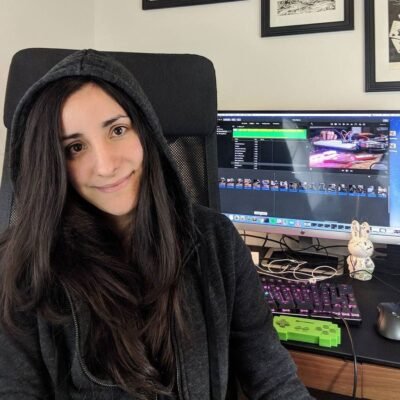 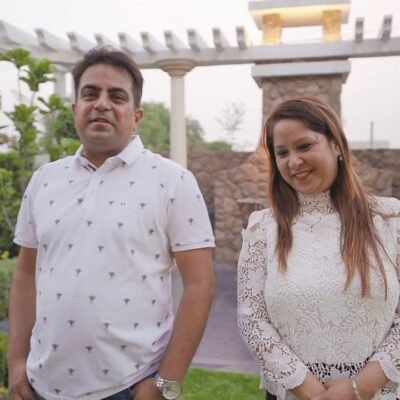 Get a Lavish Life in Sunview Enclave | luxury villas in Ludhiana