Global warming and pollution is a serious issue now. The World climate situation is now actively taken up by several activists, Governments and the common people auto news.

Social media is abuzz with pictures and videos of demonstrations and protests across the globe for protecting the world climate. More and more awareness is being spread about the perils of deteriorating greenery.

Thus, even the world of auto has joined the herd in saving the climate by bringing the biggest climate concern under control that is fuel emissions.

Many automakers are exploring and testing prototypes of electric cars, the new fascination in the car market.

Tesla is already capitalizing on its first mover advantage with many of its electric models running on the road, With the roaring success of Tesla S, an all electric sedan

Many companies are now ramping up on their electric car production, taking an aim at Tesla, to stay in sync with the trends and producing environment friendly cars. Electric cars reduce emissions and fuel costs.

However, with all being said and done about this latest fad in the industry which is here to stay for a while, has anyone pondered upon the level of safety in accidents while making this transition from engine-fuelled cars to electric cars?

Why is Electric Car Safe?

Most companies have developed highly efficient systems in terms of airbags and seatbelts which is their prime selling point for safety during accidents.

However, are there any developments in the internal systems which make electric cars safer?

Cars with internal combustion engines carry a tank full of gasoline which can easily catch fire and explode. Electric cars do not carry gasoline but they have large arrays of lithium–ion batteries.

Though they are pose a lesser risk than gasoline, batteries also have a tendency to catch fire and explode due to its high energy density.

They contain a liquid electrolyte that stores energy and can overheat and combust with prolonged exposure to the wrong conditions.

These power cells are also subject to short-circuiting if they are damaged, and those short-circuits can result in fires if the proper safety precautions are not in place.

Smaller sizes of these batteries are also used in laptops and mobiles and off-late, there have been several documented cases of explosions in these gadgets.

So imagine what would a larger battery size be prone to when it collides with another heavy vehicle? And the number of batteries packed in a single car runs in thousands.

So when it collides, the explosion caused in such batteries would cause severe wreckage and harm that is even beyond our imagination.

In the defence of such possibilities, Tesla and other electric car makers are installing a bevy of precautionary devices — for instance, fuses and circuit breakers that disconnect the batteries when the collision detectors become aware that the battery pack is about to sustain damage.

Tesla as well as Ford (in its new Focus Electric model) circulate radiator-chilled coolant throughout the battery pack to keep the temperature as low as possible while the car is running.

Nissan, in its all-electric LEAF model, is using an air-cooling system. The division of the batteries into an array (as opposed to one large battery) is also partly a safety choice:

The batteries are separated from one another by steel cases to prevent fire from spreading through the entire pack.

Not surprisingly, one of the current leaders in inventing ways to make electric car batteries safer is Volvo, a company that has always considered advanced safety systems to be their major selling point.

Their new C30 DRIVe Electric locates the battery pack as far as possible from the car’s crumple zones to keep it safe in a collision.

Tesla however, has won the highest possible safety ratings in crash tests.

To conclude, the likelihood of passenger injuries in crashes in electric cars is comparatively lower than those involved with gasoline and diesel engines.

One thought on “Is Electric Car Safe In Accidents Secrets Revealed”

How Professional Custom Soap Packaging Companies can Speed Up your Entrepreneurial Success?

Tue Feb 11 , 2020
Whether you are a startup founder or an established soap manufacturer, there’s always room for improvement in your supply chain processes. Improving these processes will help you run your business more efficiently and save you a large sum of money. But to achieve the desired results, it’s imperative to join […] 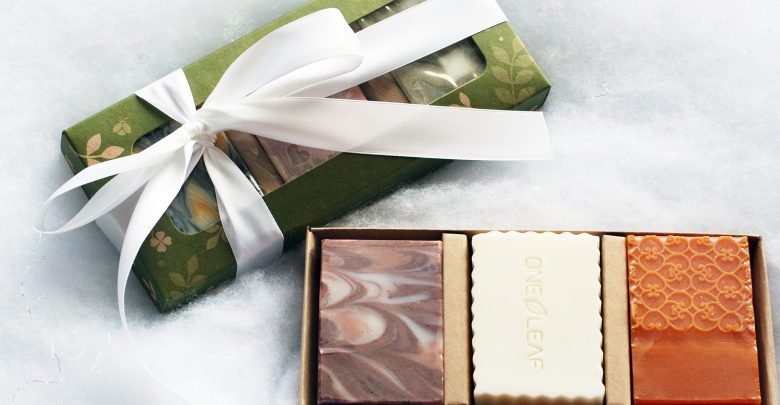 How Custom Cake Boxes can benefit your Businesses and in Getting More Sales?

Factors to Consider While Buying a Robust Antivirus

Why web design services are so important

How Water Damage Claim Services Safeguard Your House and Your Family