Is the Xbox Series X Worth Financing? 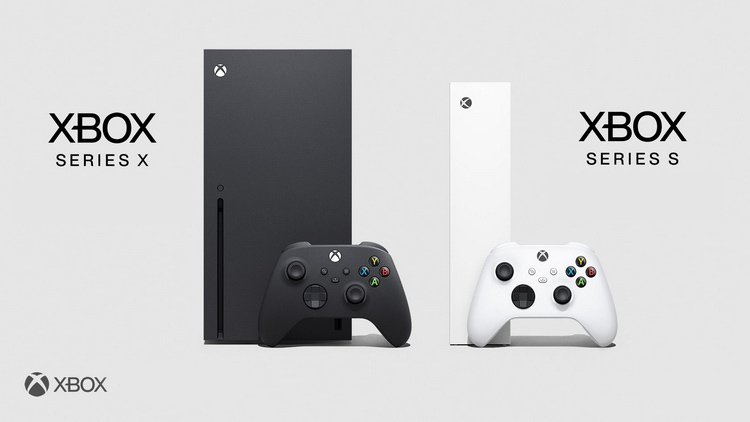 If you are a gamer then you, like many of your compatriots around the world, are probably waiting with bated breath for the planned release of the Xbox Series X, which is already being touted as Microsoft’s best gaming console to date. The official release is slated for November 20, 2020, but many countries around the world are already offering pre-orders.

Many gamers have long awaited the release of the Xbox Series X and have been saving their money. But for many others, the cost poses an issue. So how can a gamer still get their hands on this top of the line system?

Thankfully, modern financing options are available to gamers who want to have the first crack at this exciting console. It is now possible to finance Xbox Series X so that you can pay it off over time. If you aren’t ready to commit to owning, there is also the option to lease Xbox Series X. Whether you aren’t ready to invest in this console outright, or simply want to try it out, there are many reasonsthat we believe this system is worth financing or leasing.

Firstly, almost all the experts who have reviewed the system have made note of its ability to provide lightning-fast speeds and unmatched power while running smoothly and silently. In fact, many agree the only thing that could rival its speed and quietness would be a high-quality gaming PC.

Another thing experts agree on is the amazing graphics and visuals that are now possible due to the increased speeds of the system. Many have said that they have not seen anything quite as graceful or powerful as this system to date.

In addition to its improved functionality, the look of the Xbox Series X has been reconfigured so that it can be stored vertically or horizontally depending on your needs. It’s been designed to fit neatly into your gaming room and is reportedly light enough to move easily from one place to the next.There’s also a new pairing button and a USB 3.2 port. To add to the console’s longevity, they’ve added vents at the back to ensure that the system stays cool.

Lastly, let’s look at the actual specs of the console. Again, experts have proclaimed that the Xbox Series X is an absolute marvel when it comes to power. That’s because it has an eight-core AMD Zen 2 processor which is designed to run at 3.8GHz, along with a custom RDNA 2 AMD GPU that puts out 12 TFLOPs of processing power. It also comes with 16GB of GDDR6 memory, and a whopping 1TB Custom NVME SSD. These incredible stats, glowing reviews, and streamlined design are clear signs that the Xbox Series X is a sound investment. While the price might discourage you, many gaming stores will allow you to finance Xbox Series X. And if you want to give it a spin before you commit, you can lease Xbox Series X as well.

How GST Impact Export of Goods and Services – Explained

WE ARE HERE TO TAKE YOUR BURDEB AWAY

Lovely Ways to Amuse Your Father on His Birthday 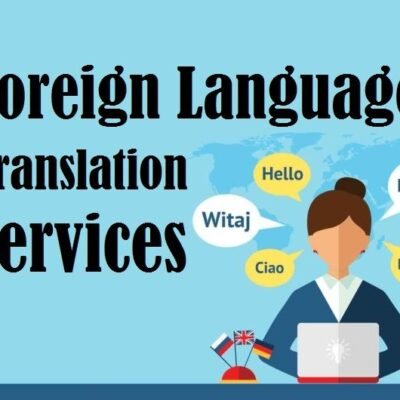 Things to Consider When Choosing a Translation Service for Your Business

Free GST Calculator – All You Need To Know

Criteria For Selecting Your Thread Gauges