We’ve come a long way from the very new, much preferred & pocket friendly beast of this time — The OnePlus One to the very mainstream and domineering behemoth — Reviews of OnePlus 5, from the much loved Cyanogen MOD O.S. to a user friendly and lovely Oxygen O.S.

THE ROAD TILL NOW —

It truly has been a long road of us One Plus fans. I many times wonder, why can’t other companies be more like The OnePlus or at least try to be, but either way, a successful company needs something unique & boy, do believe me, OnePlus has one,with it’s confidence & overbearingness to try new things.

The previous front runner of the company — The OnePlus 5 is a famous smartphone till date, and one thing we’ve truly learned about OnePlus is that it will not hesitate to launch a new smartphone even after some months of it previous flagship’s launch date.

THE DESIGN AND DISPLAY —

We personally liked the design of the OnePlus One, it could not be said to be so premium at it’s launch date, but in the end it was truly a bang for the buck.

There truly were no problems in the OnePlus 2’s design but the camera bump of the OnePlus 3 was not so liked by the people who bought the phone.

The design of the OnePlus 5 was truly awesome, like, like it swept the floor and OnePlus really did not lack in any improvements over the display’s colors and all.

Reviews of OnePlus 5T: it has a 6.00 inch OLED display with 18:9 aspect ratio including a bit weird and unexpected resolution of 1920 by 1080p. While we had expected a higher resolution, but with the 401 ppi Amoled display you will really have a hard time complaining about the resolution of the phone.

The best thing i noticed about this phone was the OLED Amoled Samsung display. Yes, after experiencing a setback by the like of LG V30 and Google Pixel 2 XL where the displays had been made by LG. We were really afraid that OnePlus would too use the same displays as used by LG V30 and the Pixel 2 XL, but for god’s sake our fear is not with us anymore due to the use of Samsung’s display’s. We are really happy that OnePlus had reserved some of the Samsung’s more superior display’s.

As we all know that OnePlus really puts it’s efforts in the colors of the screen and truly believe us, OnePlus is at it again and we can proudly say that the Reviews of OnePlus 5T can compete with the like of Iphone X and Samsung Galaxy S8, due to the colouring being so good the main reason being the colors.

All in all,  if you want the body of a OnePlus 5 with bezel less display and won’t mind the position of the fingerprint scanner and the removal of the physical buttons it really is an amazing buy as a premium day-to-day use phone.

An important point would be that the phone would only be available in black color, at least at the time of the launch.

There are not many changes with the OnePlus 5T but, it has to be said that the camera is where one of the major changes it had in, instead of using the traditional dual camera’s of the OnePlus 5, it has used a more novel camera type with the other camera being of low light type, both the camera lenses have the aperture of f/1.7 aperture on them, so you can get plenty of light even is low light conditions. The real dilemma we are being in is that the main camera has a larger pixel size that the secondary one, But it all depends on testing, the OnePlus 5 had a great camera, so according to our expectations should have too. everything aside the camera at least inherits the portrait  mode with slight improvements in it.

POWER UNDER THE HOOD —

The power under the hood is pretty much the same as was in the OnePlus 5, with a Snapdragon 835 Soc with Adreno 540 Graphics. There are two different variants on this phone too similar as was in the OnePlus 5, one with 6 GB ram and 64 GB storage and the other with the 8 GB ram and 128 GB storage and all the other things being the same. One thing new i liked was the support for Bluetooth 5.0 and the support for the Aptx HD done for some future-proofing. While there is no expansion slot in the phone but it gets supplied with two nano-sim card slots, and OnePlus had done one thing right, it had retained it’s headphone jack on the reviews of OnePlus 5T.

The first thing you ask if you want to upgrade your existing phone is BATTERY BACKUP, and OnePlus had placed an extra 300mah on the existing 3000mah battery of the OnePlus 5, and it gets supplied with turbo charging too, the battery backup is definitely good as it truly excludes the batter juice out slowly.

The software aspect of the OnePlus 5T has truly disappointed us with android 7.1 coming out of the box, we really thought that OnePlus would give out 8.0 oreo out of the box, but we guess that is in the near future. 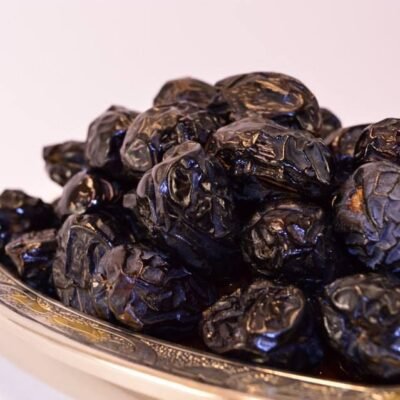 Your Ajwa Khajoor Might Hold More Than Meets the Eye 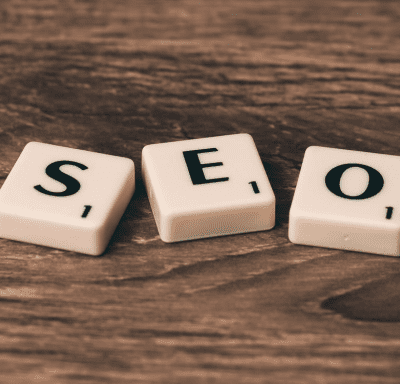 How to Create a Web Layout Strategy For Local SEO? 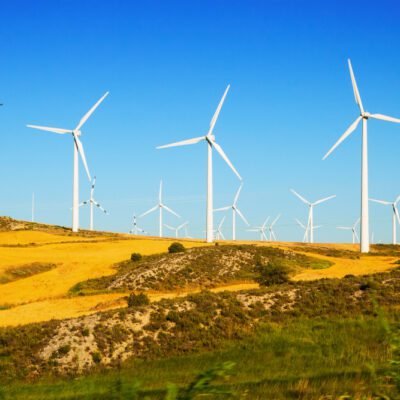 An overview of offshore wind farms and how they operate 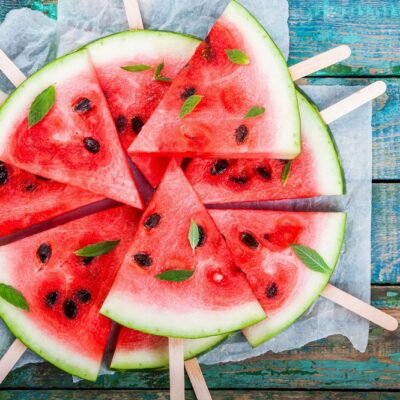