Latest launch of Model 3 by Tesla has been talk of the town and before we go into more details let’s know why Tesla has become the most loved company in the world. The company was named after great physicist Nikola Tesla, who was Serbian electrical engineer.

Tesla which was founded by its formal name Tesla Motors, is an United state based company which deals primarily with electric vehicles, energy storage, solar panel manufacturing and some other.  The very first attention that the company got was from the sale of Roadster that was first electric sports car of its own kind, and later the company launched luxury electric car Model S in 2012, and intentionally all of these vehicles were built in company’s own factory in California.

CEO, Elon Musk had this idea of manufacturing all parts of these vehicle in their own factory rather than assembling parts from different maker into one new car. Therefore the company could manage to get its original identity in the global market and this happened because of highest sale of Model S which was world’s the best selling electric car in 2015 & 2016.

Everything about Tesla – Electric car maker or Game Changer

Before we begin digging more about the company, we would like to mention one of the great things about Tesla, in March 2017 the sale of the company has crossed 2,00,000 units and has become the second largest company after Renault- Nissan Alliance .

Elon mentioned,” My goal is to provide affordable electric cars to average person so that he can be the part of this technology.”

The journey of the company began July 2003 when Martin Eberhanrd and Marc Tarpenning founded the company and later on they got funding from Elon Musk and therefore Elon is also considered as one of the founder. Company’s first launch was Roadster and that is how every thing started, Tesla started getting private investments, and started getting attention from the other makers too.

Round of Private funding to Tesla-

So, the company was privately funded $105 million in total, but in October 2008, Elon become the CEO of the company & invested $40 million  and that is why company survived from becoming another bankrupt company.

And finally by 2009, Tesla was funded $186 million investment in total and marketed about 140+ electric cars, and privately Elon invested $70 million from his private wealth, later on the company got loan.

Loan of $8 billion was approved for the company by United states department of energy, where as other company’s like Ford got $5.8 billion, Nissan got $1.5 billion. Actual fund to Tesla came in 2010 and helped it in the production of Luxury Sedan- Model S, and fortunately company returned the loan in 2013.

In 2010, company launched its first IPO on NASDAQ, 13,300,000 SHARES of common sharing were out to the people at a price of $17 per unit of share. And this IPO could gather $225 million for the company and became the first automaker company to go public, and by the end of 2014 Tesla had half of the market value than Ford.

In 2017, Tesla has surpassed the market value of Ford & GM both, and got its name in fortunate 500 list.

The dream of Elon was to provide affordable electric cars to average people has come true with the launch of Model 3 in July 2017, but due to less production of Model 3 may give less interest in the investors mind, and a big problem to the company’s sale may be due to other automakers, they may start giving electric variants in their vehicles.

As Volvo is still a big competitor of the company and that is why Tesla is on the number second in its sale and is maintaining its position is providing sagest electric cars to its customers.

And one more thing about Tesla, it produces electric powertrain components for vehicles from the other companies like ED2 Fortwo electric drive, the Toyota RAV4EV, AND FREIGHTLINER’S custom chassis electric van.

Now, Tesla uses lithium-ion batteries and in giga factory which is  a big-big machine where every action is automatic and would be used for the production of Model 3.

Tesla company would be giving supercharger, where every car owner would be able to charge his car for free, and the big thing is that supercharger would be free forever, across the world.

Tesla has some great Partners

Some of the great partners that Tesla company has are- 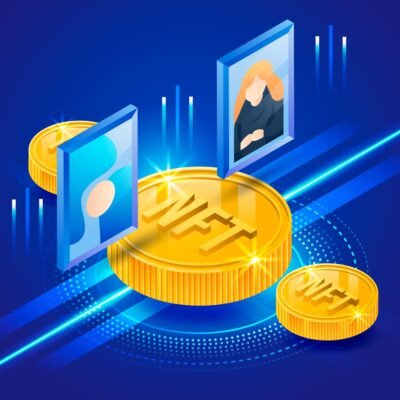 How to Create NFT Art with Zero Coding Experience? 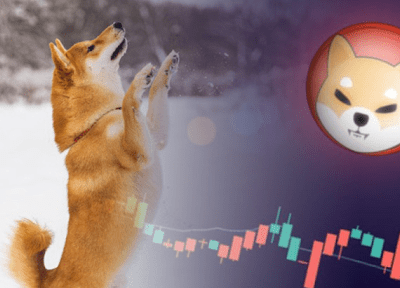