The plight of multinational chemical companies

Most of the executives we talked to are confident in the future. Almost all respondents said their return on capex improved in 2010 and they expect further improvement in 2011. They believe that with the improvement of intellectual property protection and, more importantly, as their understanding of local governments develops simultaneously, it will be easier to do business in China.

Given China’s large population size, the government has set targets around economic growth goals (including employment) and constraints such as food supply, water, energy and oil. The chemical industry is no exception. However, since 1978, the policy and objectives of the government have changed. We can see three phases:

1978-1990: reform and opening up. In 1978, China’s economy opened to the world. The government recognized the importance of chemical industry and allowed but strictly controlled foreign direct investment. More important than FDI is the prosperity of domestic consumption in China. Most companies invest in China to meet China’s needs.

2000-2011: a land full of opportunities. Growth forecasts for this stage are infinite. With China becoming more and more integrated into the world economy, chemical products become the main export products of China, and the foreign direct investment of transnational chemical companies has grown rapidly.

A new stage, starting in 2012, may be more challenging for multinational chemical companies and the risk of capital investment may be much greater. Although growth expectations are still high, we expect the government to intervene more actively, upgrade and reconfigure the competitive structure. The government is seeking to increase the added value of the local chemical industry by obtaining more special and fine chemicals and improved chemical production processes. In many areas, this has increased competition.

China’s opportunities remain impressive, but the new era in the chemical industry is much more complex than it used to be. Multinational chemical companies that are more informed, more closely connected with government institutions and provide more support for their presence in China will have greater opportunities to offset the political advantages of state-owned enterprises. Integration into the Chinese economy – and considered to be the measure and dissemination of the benefits of the Chinese economy – is strategically imperative.

Unlike consumer goods and other less strategic areas, the huge trade deficit in chemicals in 2009 ($54 to $5billion) is a major concern for a government that wants to be self-sufficient in strategically critical industries.

Despite the efforts of the government, the trade deficit provides an opportunity for multinational companies. For example, domestic demand for many chemicals used in plastic production exceeds capacity and will continue until 2020 – a potential investment opportunity for multinational companies. Trade imbalances in the oil and gas sector are even more serious, as China has little oil reserves and few oil fields are expected to be found. 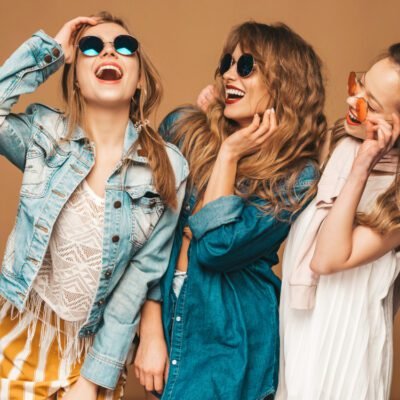 The Nature Of Summer Clothes 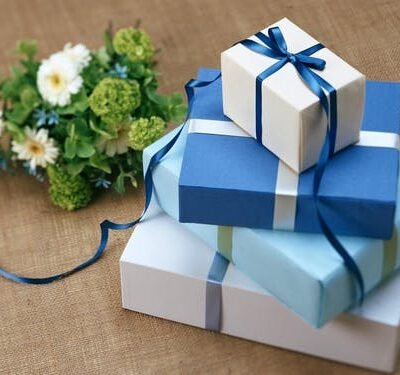 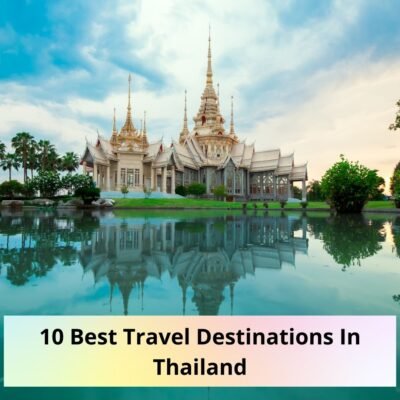 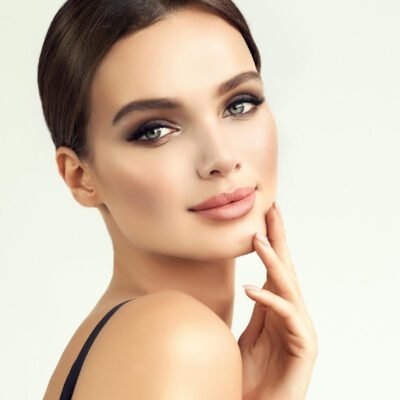 How to Know Which Candidate Is Perfect for Microblading?