The Fire Department is one of the most essential services of a city. Firefighters respond to emergency fire accidents and rescue or emergency operations. Firefighters are paid well and have great job satisfaction as they have a lot of variety in their job. But their job has injury and health risks and can often be called during an emergency.

A research survey revealed that most firefighters are satisfied with their job since it gives them a huge responsibility of protecting the city and its people. A firefighter is an exciting and thrilling profession that provides many opportunities to help people in need and facing tough situations. But on the other hand, it may become stressful and challenging for some. Thousands of candidates apply for the NYC firefighter exam to get into the New York Fire Department and serve the public.

Want to know what it’s like to become a firefighter? It is explained in detail below:

FIREFIGHTING IS ALL ABOUT PROTECTING PEOPLE

Helping and protecting the general public is the purpose of the fire department. It’s all about public care and service. Defending and assisting residents, as well as answering to crises. It’s for this reason that it’s so satisfying to be a firefighter. Helping individuals while they are in desperate need. The foremost responsibility is to help the community in case of a fire emergency or even if there’s some other critical emergency. Firefighters are also called during a rescue or natural hazard.

Serving with the fire department might be demanding, but it’s an experience unlike any other. Becoming a firefighter entails being able to contribute to society. Firefighter plays a critical part in ensuring the safety of their neighbors and other residents of the city. It’s a fantastic opportunity to pay back the community and assist people who are in desperate need.

BENEFITS OF BEING A FIREFIGHTER

Like most civil service jobs, being a firefighter in New York comes with a slew of valuable benefits. People who provide for their families will value the health insurance schemes to enroll their complete family. Because this is such a risky career, there are additional options for life insurance and retirement programs. As a result, firefighting is a terrific job for individuals and their family members.

Firefighters get regular health and dental insurance. They also get emergency medical care, and these healthcare services are also extended for their family members.  Firefighters get great retirement plans and higher pensions than other government employees. This is why thousands of people apply in the NYC firefighter exam to get into the field.

The majority of the dangers that come with becoming a firefighter are linked to health and injuries. Going into unsafe buildings for fire prevention may be fatal, so there’s a possibility of getting harmed or ill when on the job. Being in a particular emergency comes with hazards, such as toxic fumes or being physically hurt when on the site of a fire. However, there are several long-term effects on which people will be more vulnerable.

Firefighters have no notion about what they’re stepping into when they enter a flaming property. Although the fire might have begun just a few moments earlier, it might have been burning for quite some time and can injure them. Alternatively, they might become infected from disease while responding to emergency help. When they answer a phone call, they’re constantly taking a chance. That’s important to remember, particularly as they’re currently supporting a family at home.

Firefighting is a career that individuals don’t get into to get rich. Having said that, people must still pay their expenses. With the total hours’ people work each month, they’ll want to be sure that the time and effort they’re putting in will allow them to care for your family.

There might be many opportunities for extra hours on top of a basic wage and compensation raises as people spend more time with a fire department. The more hours you work for, the more pay you will get at the end of the month.

The typical wage for a firefighter varies greatly depending on where they reside and how much experience they have. In 2018, a typical firefighter made around $49,620, as per the US Bureau of Labor Statistics. To put things in perspective, the average income for US nationals in 2018 was around $52,145. Thus becoming a firefighter will pay you a bit less than average.

However, these figures represent the US average, and incomes often reflect the expenses of an area they’re living in. Hence, different regions can have different pay.

The author of this article is Jonas Atkinson, a former firefighter in New York City. He gives tips to young candidates who want to achieve a career in civil services in New York. He’s currently associated with  Civil Service Success. Get in touch with the company for more information.

The author is associated with Search Berg—a digital marketing agency with numerous awards, over a decade of experience, and countless satisfied clients to its name. When he’s not cooking up local SEO strategies for his clients, he’s in his kitchen trying his hand at dishes from around the world. 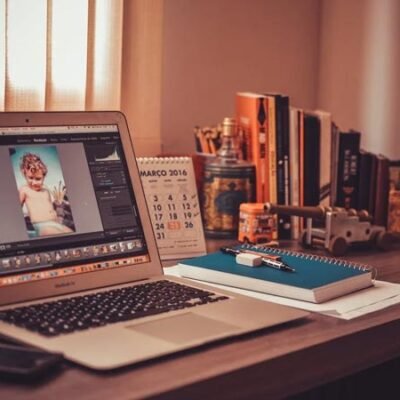 These 3 Websites Give You The Best Online Photo Editing Service 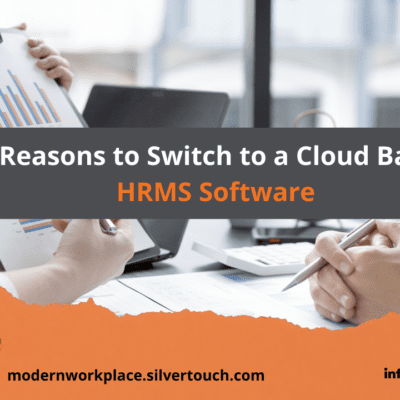 5 Reasons to Switch to a Cloud-Based HRMS Software 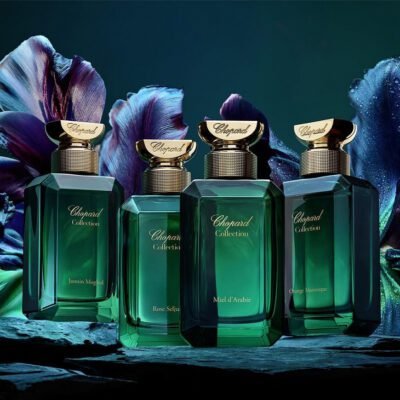 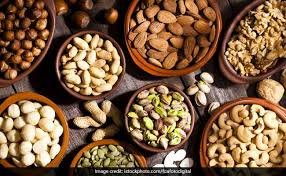 HOW Might CASHEW NUTS BE USED TO AID WITH ERECTILE DYSFUNCTION?